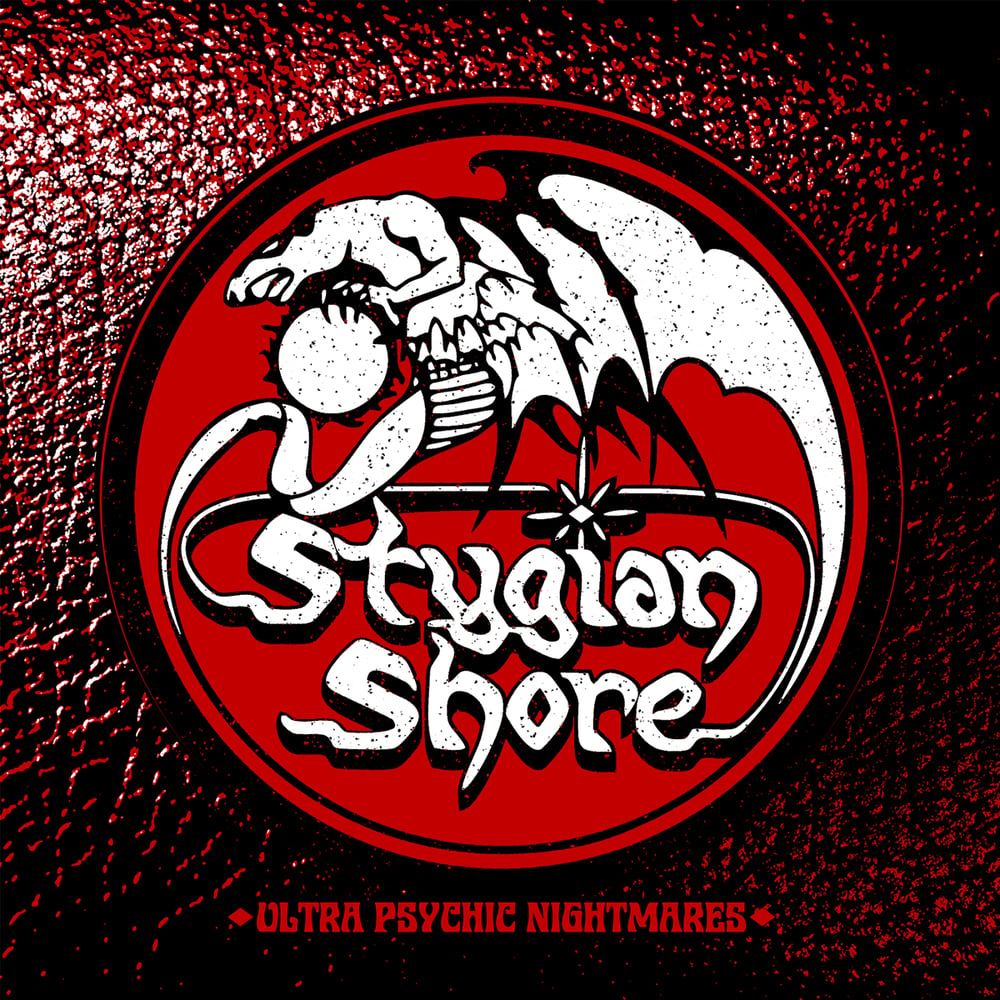 *ALSO AVAILABLE AS A BUNDLE WITH A SHIRT*

EU customers should wait for distributors, this WILL be available in due time from High Roller and possibly others!

Recorded at the infamous Miller studios just North of Wichita, KS in 1985. Miller produced countless LPs from Wichita groups, among them were Manilla Road who recorded every LP from "Invasion" (1980) to "Courts Of Chaos" (1990) in Miller studios topping it off with the Circus Maiximus LP in 1992.

"UPN" was produced by Mark Shelton (between "Open The Gates" and "The Deluge"). Shark also had a hand in helping Larry Funk engineer this entire session and contributed gang vocals in "Who Is He Now"! The audio has been resurrected from the only known tape copy found in the Sharkives - it is the missing link between the 1984 12" EP on Roadster Records (cat # SS-2001) and 1989's "The Shore Will Arise". Stygian Shore were the only other group on Manilla's "home label" Roadster records besides the masters themselves.

The sessions started only months after bassist Greg lost his right hand - featuring some songs with synth bass and some with hooked bass guitar - Metal on Metal! All three members contribute vocal and songwriting duties to this incredibly enjoyable slab of US Metal! The most infamous lost recording in Wichita Heavy Metal history has been painstakingly restored and packaged by Postmortem Apocalypse!

*Although these songs were featured on the 2007 issue of "The Shore Will Arise" (recorded 1989) the versions on this LP date from 1985 and have never been released. The remaining 7 songs have not been released in any form.